The Forum for East Asia-Latin America Cooperation (FEALAC) is an inter-regional multilateral forum launched in 1999 with the aim to promote better understanding, political and economic dialogue and cooperation in all areas so as to achieve more effective and fruitful relations and closer cooperation between the two regions.

It is currently made up of 36 member countries from East Asia and Latin America. 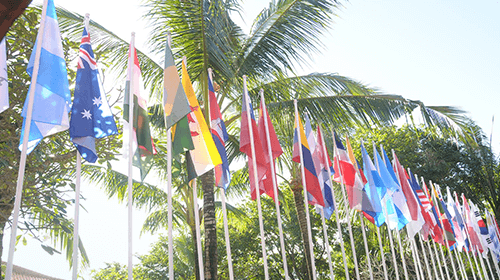 FEALAC is a unique regular official platform for dialogue between the two regions.
It mainly consists of regular meetings held at three levels: the Foreign Ministers (FMM), the Senior Officials (SOM) and the Working-level Officials (WG).
The Coordination Meeting is also convened back to back with the Senior Officials’ Meeting and the Ministerial Meeting.

Meanwhile, Singapore’s Prime Minister Goh Chok Tong suggested to the then President of Chile, Eduardo Frei, ways to increase cooperation between East Asia and Latin America during an official visit to Chile in September 1998. As a result, the ‘East Asia - Latin America Forum (EALAF)’ was officially launched at the first Senior Officials’ Meeting in Singapore in September 1999. 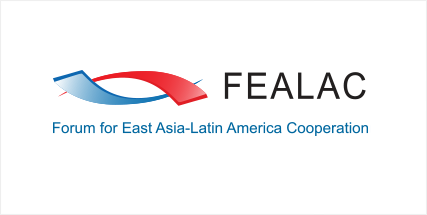 1st Foreign
Ministers’
Meeting
29-30 March 2001 Santiago, Chile
At the 1st Foreign Ministers’ Meeting in Santiago, Chile (2001), member countries who have agreed to change the name of the Forum from EALAF to FEALAC approved the “Framework Document” which states the Forum’s objectives, direction, and range of cooperation. 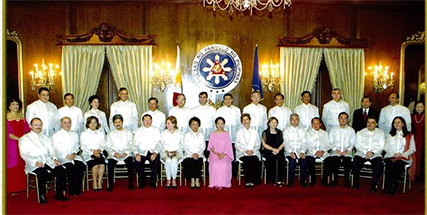 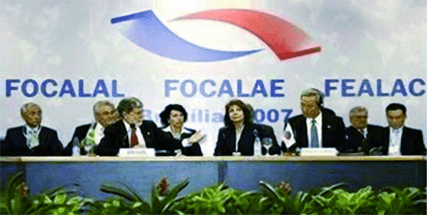 3rd Foreign
Ministers’
Meeting
22-23 August 2007 Brasilia, Brazil
At the 3rd Foreign Ministers’ Meeting held in Brasilia, Brazil (2007), member countries adopted the 「Brasilia Ministerial Declaration and Programme of Action」 which states the need for cooperation on global issues such as climate change and the “Doha Development Agenda”, as well as strengthening cooperation within FEALAC in the areas of trade and investment and regional financial institutions. 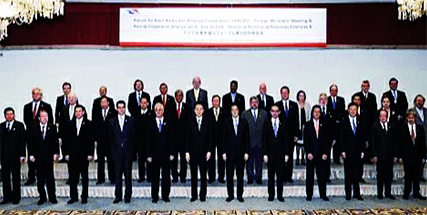 4th Foreign
Ministers’
Meeting
16-17 January 2010 Tokyo, Japan
At the 4th Foreign Ministers’ Meeting held in Tokyo, Japan (2010), member countries adopted the 「Tokyo Declaration」 which emphasizes the need for bi-regional cooperation in the face of global crisis, and agreed to Korea’s establishment of the FEALAC Cyber Secretariat among other issues. 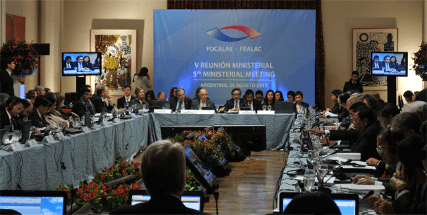 5th Foreign
Ministers’
Meeting
25 August 2011 Buenos Aires, Argentina
At the 5th Foreign Ministers’ Meeting held in Buenos Aires, Argentina (2011), member countries adopted the 「Buenos Aires Declaration」 which includes reform of the global governance mechanism, plans to strengthen cooperation between FEALAC and regional economic and financial institutions such as ECLAC, IDB, ADB, ESCAP among others, and establishment of the Vision Group whose function is to provide FEALAC’s mid to long-term goals and strategies for implementation. 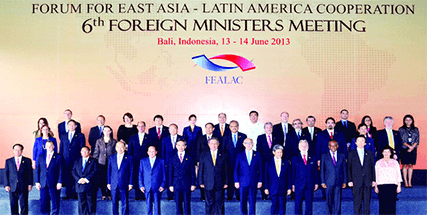 6th Foreign
Ministers’
Meeting
13-14 June 2013 Bali, Indonesia
At the 6th Foreign Ministers’ Meeting held in Bali, Indonesia (2013), member countries adopted the 「Uluwatu Declaration」 which assented to the Vision Group recommendation which aims at evaluating FEALAC cooperation, and agreed to the necessity to enhance communication between FEALAC members through the utilization of the FEALAC Cyber Secretariat. 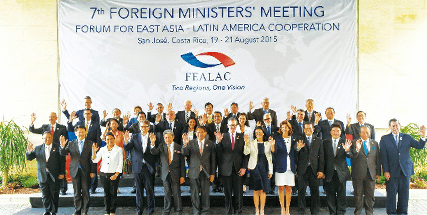 7th Foreign
Ministers’
Meeting
21 August 2015 San Jose, Costa Rica
At the 7th Foreign Ministers’ Meeting held in San Jose, Costa Rica (2015), member countries adopted the 「Declaration of San Jose」 which emphasized the need of a strategic alliance among FEALAC member countries, international organizations and financial institutions of both regions, and adopted the ‘Guideline for FEALAC Working Process’ to improve FEALAC work process and strengthen the utilization of the Cyber Secretariat. 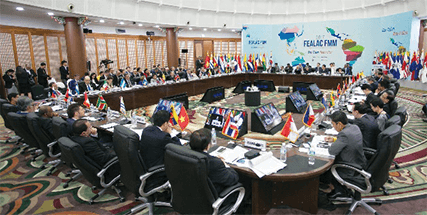 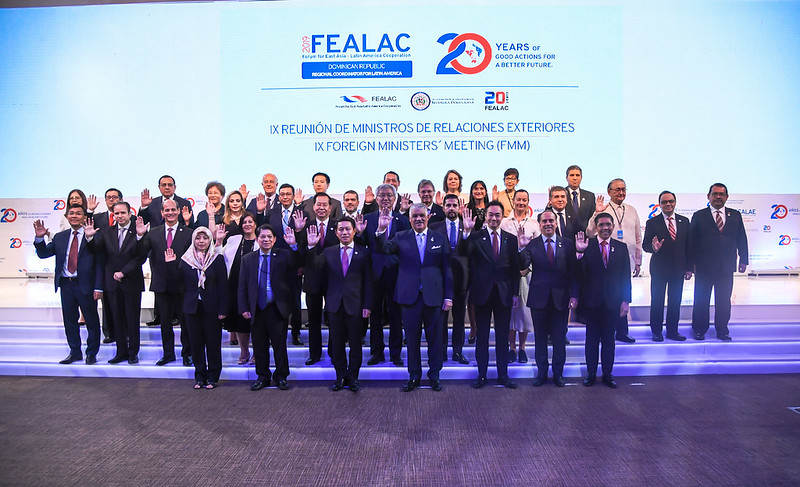 The key objectives of FEALAC are:

FEALAC should be forward looking and future oriented. It will be voluntary, informal and flexible in its working procedures. It will conduct itself in accordance with basic principles of international law, in particular:

respect for each other's sovereignty and territorial integrity

non-interference in each other's internal affairs

equality, mutual benefit, and the common goal of development

respect for each other's unique culture and social values